Our Sales & Operation Director Rose is a 'keen' (sometimes!) runner and has already missed quite a few races due to the current situation.

Every year a local running festival raises much needed funds (usually around £12k) for the local hospital charity, With the cancellation of The Poole Festival of Running, members of Poole Runners decided that they wanted to do something to help the charity make up the funds that they would have received.

So one member, Colin Somers, decided that he'd run a garden marathon and try and raise £200. However, he publicised that on Facebook and so lots of other people decided to join in and on the 5th April, runners from Poole and beyond ran, jumped and rode around their gardens/houses/driveways to raise money.

Rose decided to join in (she's always game for a daft running idea) and madly chose to run the full 26.2 miles (399 laps) around her garden to reach marathon distance. The creation and measuring of the route proved to be a useful substitute for a few lessons for her son too. They used pi to calculate the circumference of his bike wheel. A chart to measure the revolutions, and a spare inner tube to repair the puncture he got going past the hawthorn hedge! Land based education was also covered by the mowing, strimming and hedge cutting he did to clear the route!

It wasn't easy, all the twisting and turning meant that it was really hard to get any constant pace, oh and not forgetting the steps, the bumpiness and the mountains to climb (well that's how they felt by about lap 100!) but 7 hours, 26.2 miles, 4000 feet of elevation, 399 laps (and maybe a few uncounted ones) later and it was done! 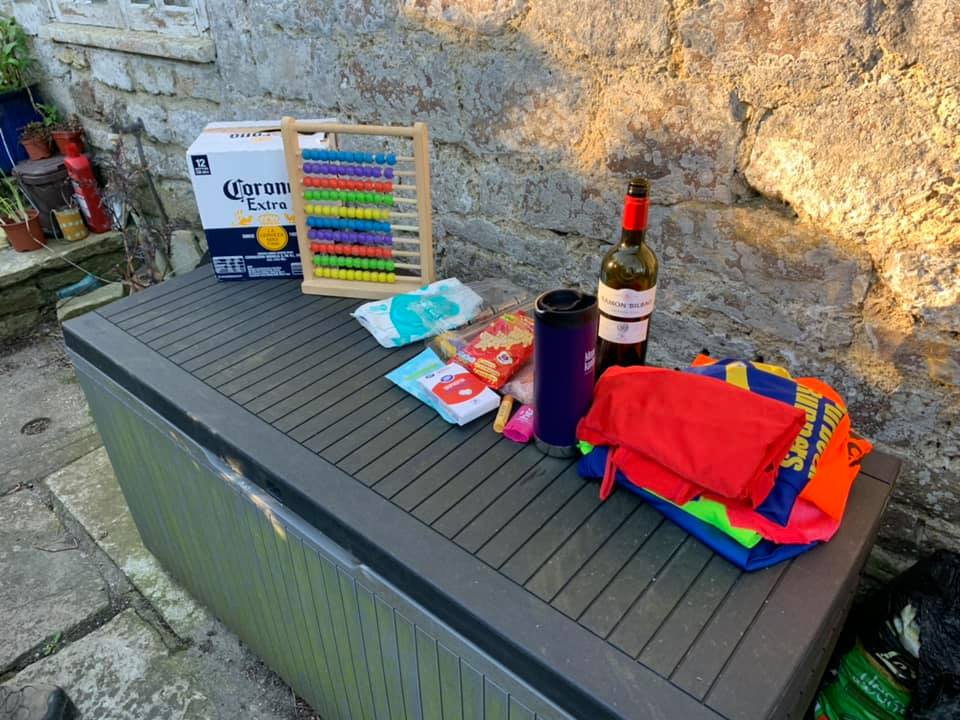 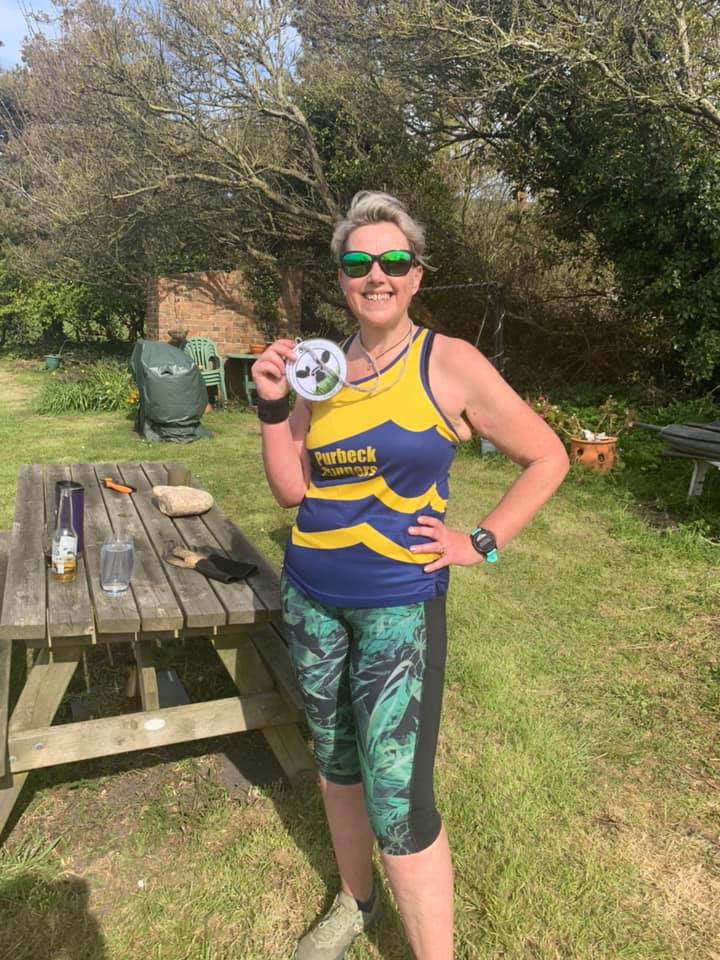