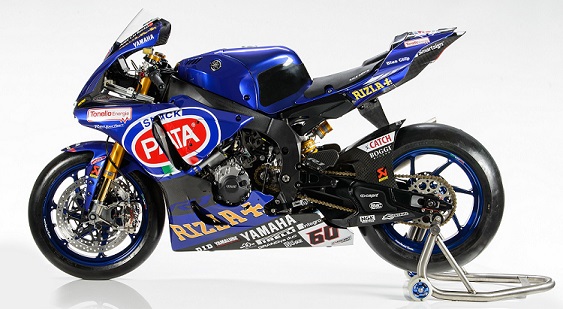 Catch are delighted to be continuing their support of the Pata Yamaha Official WorldSBK team in 2017. The official team announcement is below:

2017 sees Yamaha Motor Europe continue to partner Crescent Racing as the Pata Yamaha Official WorldSBK Team after the Japanese marque made its highly anticipated return to the championship in 2016 after an absence of four years. Yamaha Motor Europe’s strategy is clear - to make full use of the all-new YZF-R1 to challenge for victory in the premier production Superbike series. Yamaha’s impressive history in the championship - which includes its title-winning and record-breaking year with Ben Spies in 2009 - combined with the stunning base specification of the YZF-R1, offers an unrivalled opportunity to campaign for victory honours.

Based in Dorset, on the South Coast of England, Crescent Racing has been competing in WorldSBK since 2012; with the previous 15 years spent in the British Championship - at Superbike, Supersport and Superstock levels. The team’s manager, Paul Denning - once a racer himself - also spent seven years managing a MotoGP team in the sport’s premier class championship.

Highlights from the past 20 seasons include a spectacular year in 2004 - winning the British Superbike title with John Reynolds, as teammate Yukio Kagayama secured third in the championship - with two vice-championships and five other national titles claimed. Crescent has amassed 47 wins and 109 podiums in BSB alone, with a further 2 wins, 4 pole positions and 20 podiums on the world stage in MotoGP and WorldSBK competition so far.

Yamaha Motor Europe will continue to retain full responsibility over racing strategy and technical development for 2017’s collaboration, with Crescent’s hugely experienced and dedicated, technical racing personnel running the team’s operation at each of the championship rounds. 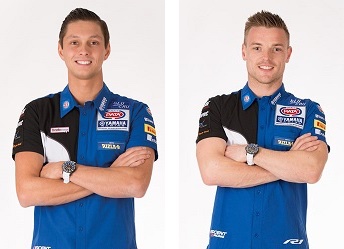